FACT-CHECKING THE PRESIDENT ON THE CORONAVIRUS PANDEMIC

President Trump has made a lot of promises about actions that his administration is taking to fight the coronavirus pandemic.

Not all of them have been exactly on the mark — and some have yet to pay off as advertised.

The president announced on Wednesday that the Navy would dispatch its two hospital ships, the USNS Comfort and the USNS Mercy, to help treat patients and free up land-based hospitals for coronavirus patients.

“So those two ships are being prepared to go, and they can be launched over the next week or so,” Trump said, calling the ships in “tip-top shape.”

Well, not so much.

The Navy said that the Comfort was actually undergoing repairs in Norfolk, Va., and it would be weeks before it would be ready to sail to New York. And the Mercy, based in San Diego, would take several days before it was staffed with doctors and nurses and be ready for deployment somewhere on the West Coast. 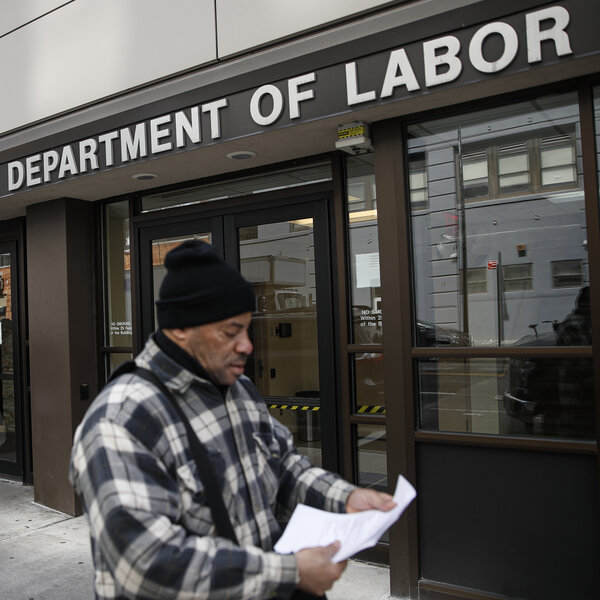 U.S. Economic Slowdown In Coming Months Expected To Be Worst On Record

Although the deployments may still go ahead, the ships likely won’t sail right away.

On Thursday, Trump touted that the Food and Drug Administration had “approved” use of an anti-malaria drug called chloroquine to treat patients afflicted with the coronavirus.

“We’re going to be able to make that drug available almost immediately,” Trump said, calling it “a tremendous breakthrough” and a potential “game-changer.”

But FDA commissioner Stephen Hahn tried to tamp down Trump’s enthusiasm, saying that “a large, pragmatic clinical trial” would be needed first to determine the drug’s usefulness before making it available to coronavirus patients. 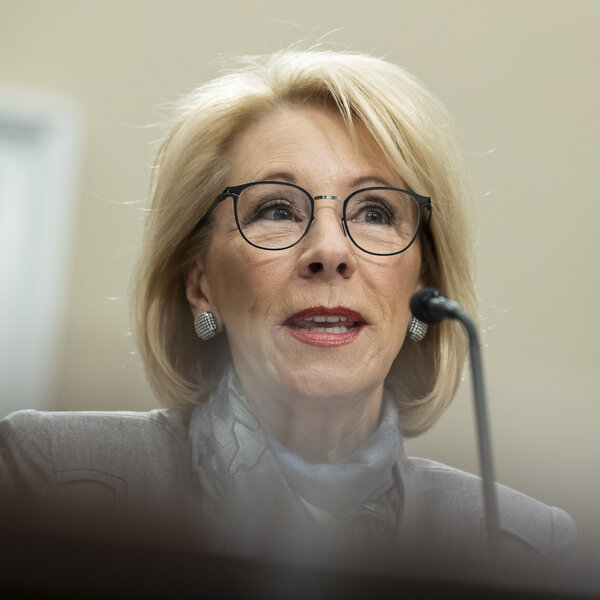 Hahn said he couldn’t “speculate about a timeline” for the drug’s availability.

Trump’s enthusiasm for hydroxychloroquine spilled into another press conference on Friday, when he again described it as a potential wonder drug.

And again, a public health official — this time, Dr. Anthony Fauci, a top immunologist on the White House’s response team — tried to rein in the optimism by echoing the need for clinical proof that it would make a difference.

On Thursday, Trump said another drug, Remdesivir, had “also been approved, or very close to approved” by the FDA for treating patients coronavirus. In fact, that drug is undergoing a clinical trial and is months away from being ready for use.

Last Friday, Trump said at a Rose Garden news conference that Google has 1,700 engineers developing a new website that would help Americans determine whether they should seek testing for the coronavirus. 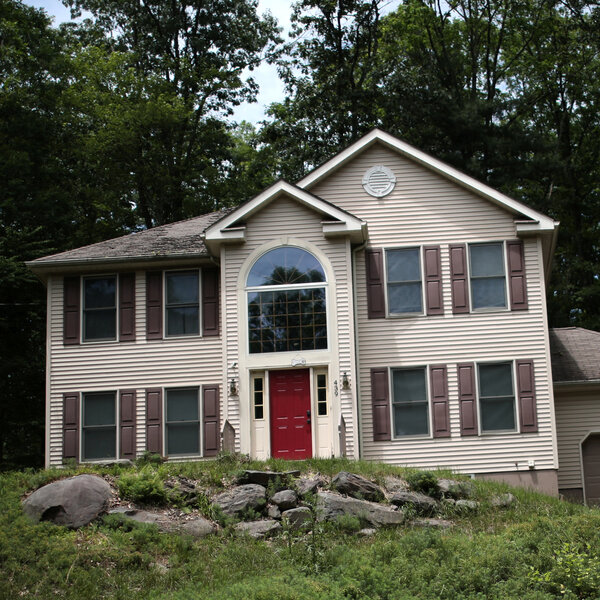 U.S. Orders Up To A Yearlong Break On Mortgage Payments

The president sought to cast his own project as a triumph compared with the initial failure of President Barack Obama to roll out a website as part of the changes to the health care market enacted in 2009.

“Google is helping to develop a website,” Trump said. “It’s going to be very quickly done — unlike websites of the past — to determine whether a test is warranted and to facilitate testing at a nearby convenient location.”

Within hours, Google attempted to clarify the president’s comments. It said an affiliated company, Verily, was working on the project but on a limited scale only for people in the San Francisco area.

“Verily is in the early stages of development,” Google said, “and planning to roll testing out in the Bay Area, with the hope of expanding more broadly over time.”

The website is now functional in “select counties in the Bay area.”

On Wednesday, Trump met with a group of nurses at the White House, telling them that the administration had arranged for a major new supply of the type of respirator in high demand during the pandemic. 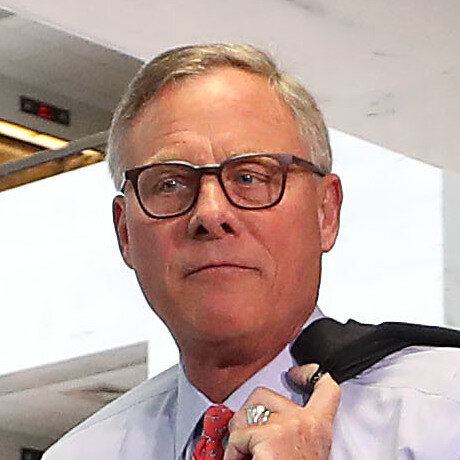 But hospitals continue to report that they are running short of masks, as are pharmacists. Authorities are taking donations from unlikely sources, including financial institutions such as Goldman Sachs.

Loose-fitting surgical masks aren’t appropriate for dealing with the pandemic authorities say; the Centers for Disease Control and Prevention released a graphic detailing the important differences between a surgical mask and an N95 respirator.

Trump acknowledged the shortfall in supplies on Friday when he said he had invoked the Cold War-era Defense Production Act, which permits him to direct production of essential items. 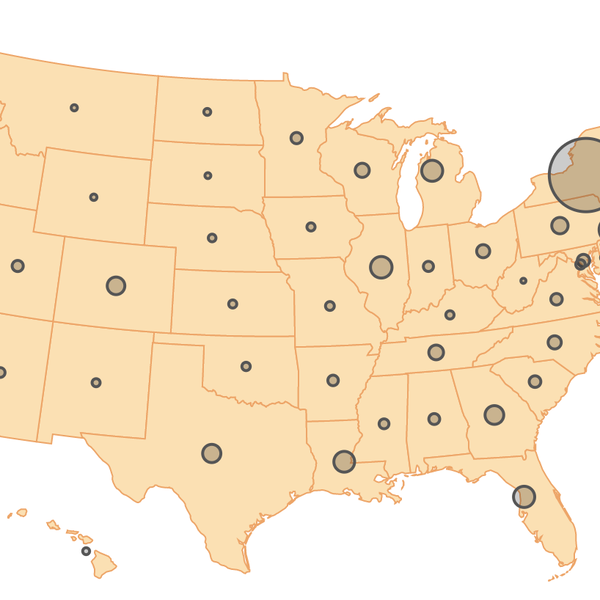 Map: Tracking The Spread Of The Coronavirus In The U.S.

“We are using it,” Trump said, “for certain things that we need,” citing ventilators and masks.

It still isn’t clear how much equipment is needed to respond to current and future patients in the pandemic beyond what’s in hand today and when or whether the demand will be met.

One of the most frequent exaggerations coming from the administration is the availability of coronavirus tests.

When he visited the CDC in Atlanta earlier this month, Trump claimed that “They have the tests. And the tests are beautiful. Anybody that needs a test gets a test.”

Pence made a similar claim last week, saying that “a million tests are in the field” and that “by the end of this week, another 4 million tests will be distributed.”

Even so, anecdotal reports abound about Americans who feel sick struggling to be able to confirm a diagnosis with an actual test. Fauci acknowledged that there clearly is a gap between the supply and the demand. 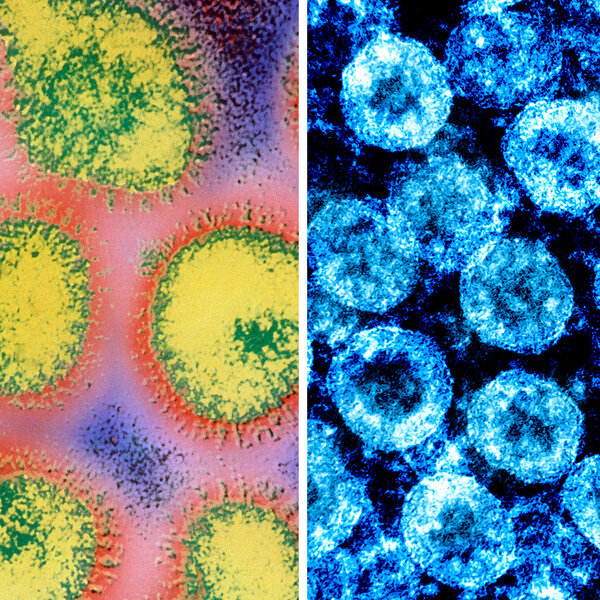 How The Novel Coronavirus And The Flu Are Alike … And Different

At the same time, he echoed assurances by Trump and Pence that the situation is improving.

“I get the same calls that many of you get … for one reason or another they can’t get [tests],” Fauci said on Friday. “That is a reality that is happening now. Is it the same as it was a few weeks ago? Absolutely not.”

The anecdotal nature of the accounts means it’s difficult to assess what the spread might be between the testing capacity available now, or set to come onstream soon, and the pool of people who satisfy the administration’s guidelines to request one.

Trump and Pence say they don’t want every American — particularly those who are feeling well — to be tested. It still isn’t clear, however, how big the gap remains between requests for tests considered valid under Trump’s and Pence’s conditions — and the capacity to support them.

4 thoughts on “FACT-CHECKING THE PRESIDENT ON THE CORONAVIRUS PANDEMIC”